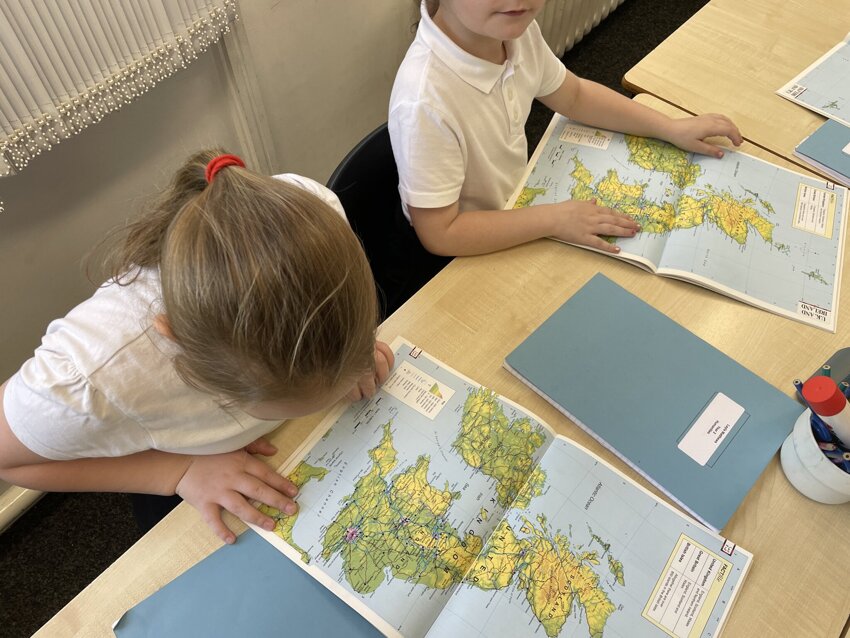 This term our new topic is 'Coastlines'. Today we recapped all the previous learning we have done in geography, such as the name of the continents, countries in the UK, the name of the oceans, etc. We then learned that a 'coastline' is an area where land meets the sea. We found that some countries have a huge coastline, and some have none because they are 'landlocked'. We looked at the UK and could see it had a huge coastline because it is an island. Next, we had to use an atlas to label the seas/oceans which surround the UK. Then, we recapped compass points. We played a game where we had to shoot into the basketball net. There were 4 cones on the floor beneath the hoop, representing North, south, east, and west. Miss Radcliffe called a compass direction and we had to stand on the correct cone. If we got it correct, we were allowed to shoot, if not we had to go to the back of the line. The team with the most points won! We were all really good at this game, and it helped us remember our compass points! 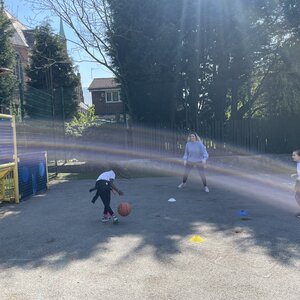 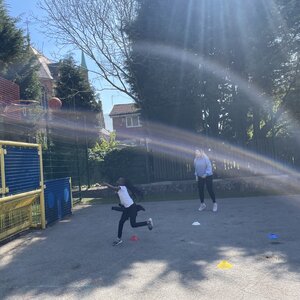 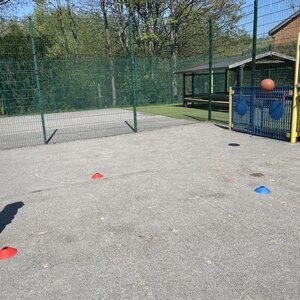 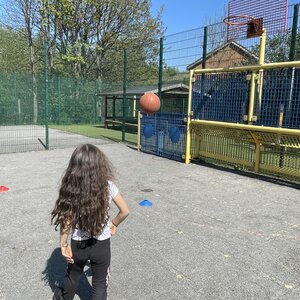 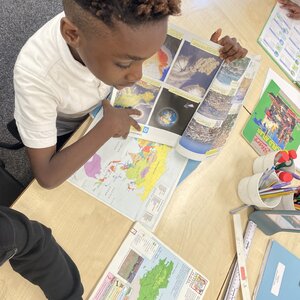 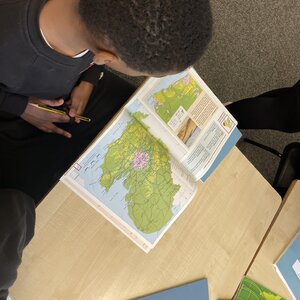 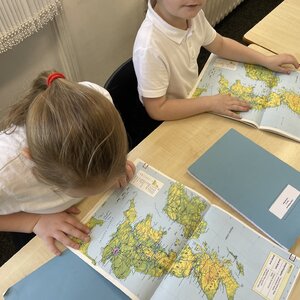 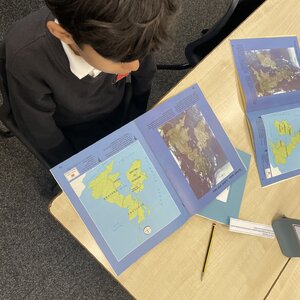 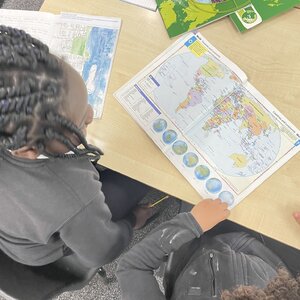 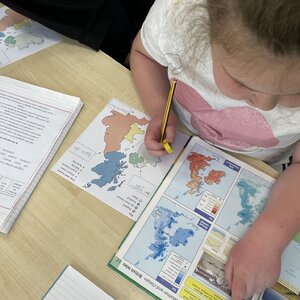 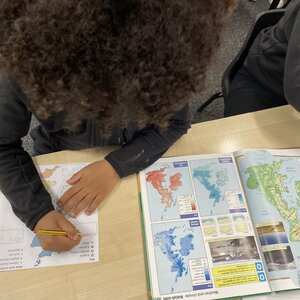 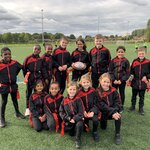 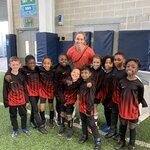 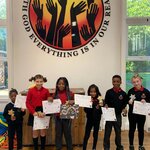 Stars of the week!