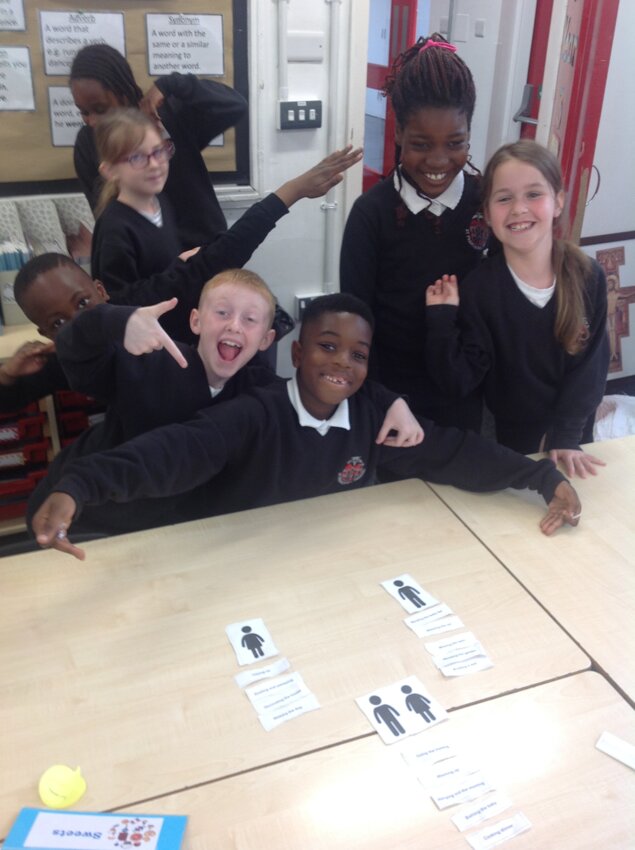 We started our new jigsaw puzzle today in PSHE; Relationships.  The 'connect us' part of the lesson was so funny and a real challenge; we had to mime an everyday action but when the person next to us asked us 'hello, what are you doing?' we had to answer with a different action but still miming our original action!  Then the next person in the circle had to do the same and so on, until we we'd all had a go.  We agreed that focusing on one thing while trying to tell our brain that we were doing another was very tricky!

We looked at photos of people doing a range of different jobs, some male and some female and discussed what we thought the jobs were and if it was ok for a male / female to do those jobs.  We had lots of super discussions about gender roles and learned the word 'stereotype' and what this meant.  In groups, we had to sort a list of jobs / responsibilities into 3 different groups; male, female or both male and female.  Well, this caused a lot of disagreement, discussion and some uproar from some of the class! We were surprised to learn that quite a few of the class feel / believe that certain roles in the house are more suited to females than males and vice versa.  When we discussed it though and why we might think this, we ended up with the majority agreeing that all the jobs and responsibilities could actually be done by both males and females. 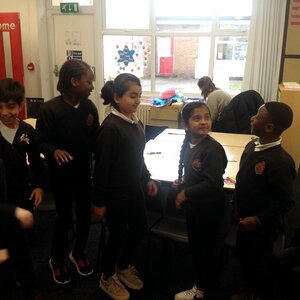 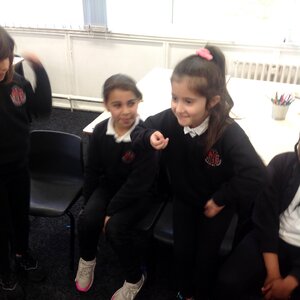 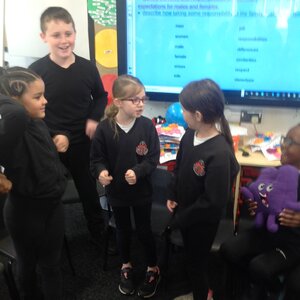 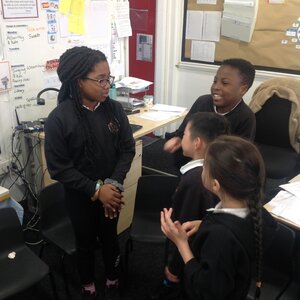 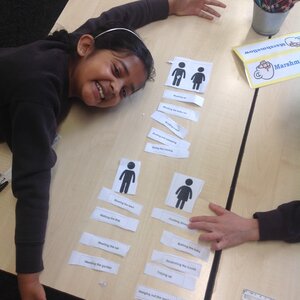 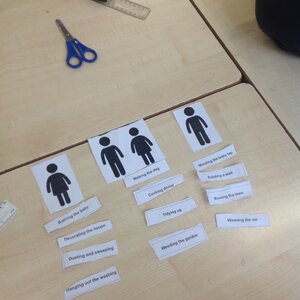 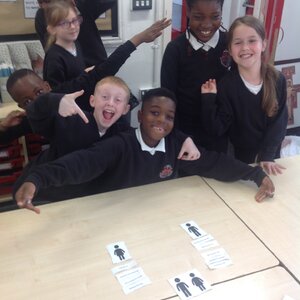 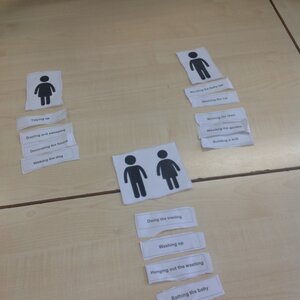 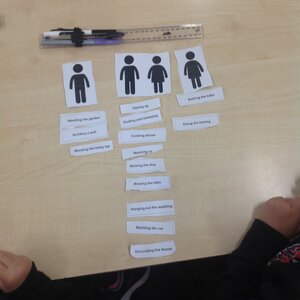 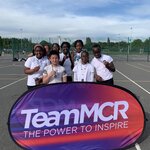 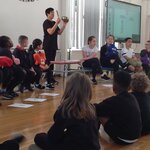 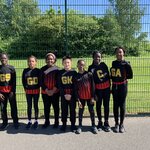