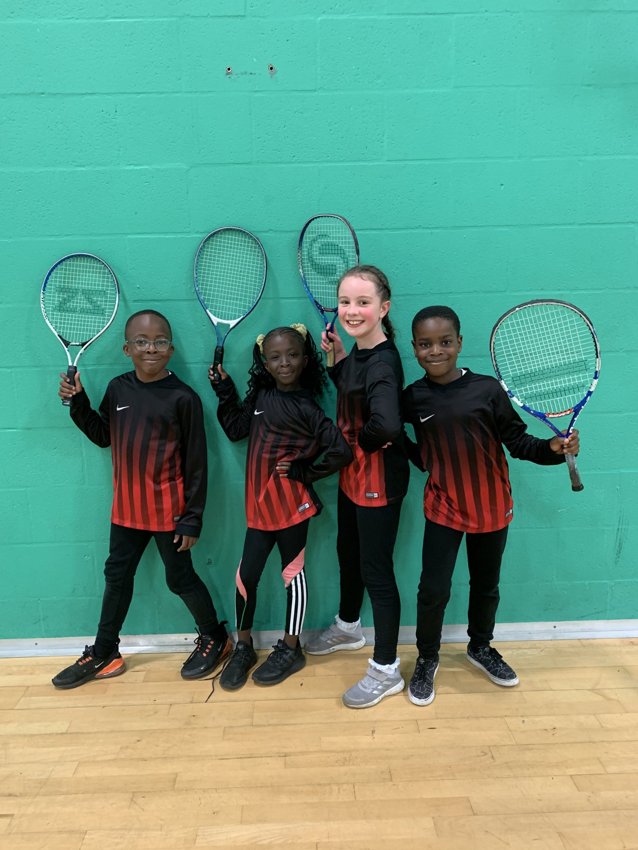 Our school tennis team were invited to take part in a tennis event at East Manchester Academy with other primary schools in the area.  The team took part in a skills session with the sports leaders from the academy and then played mini games of tennis.  Although it wasn't a competitive event, Scarlett, Kezia, Obi and Dami all won their tennis matches against children from the other schools!  Obi and Scarlett also got special awards for self belief and respect.  We're a very proud sporting school and once again our pupils have shown their capability to achieve and shine at whatever they take part in.  Thanks to Mrs Jagger- Smith and the sports team for helping the children to practice and fulfil their potential.  Perhaps there is a future grand slam winner among us! 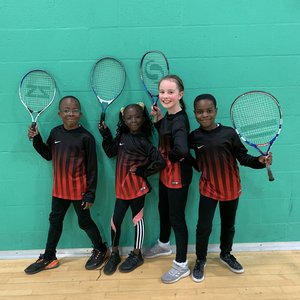 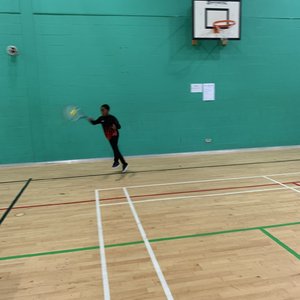 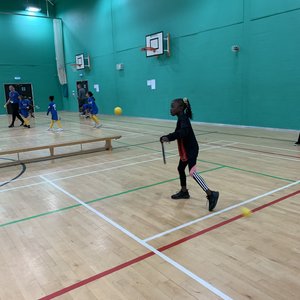 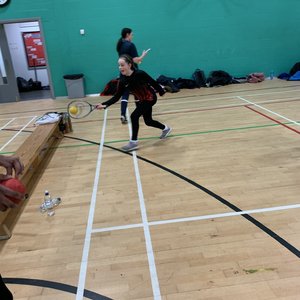 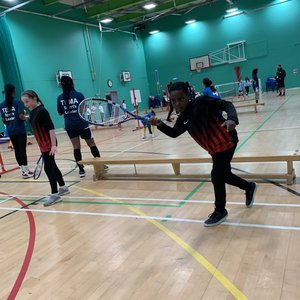 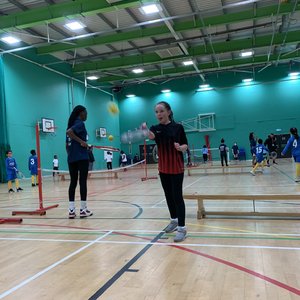 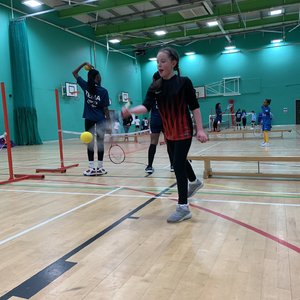 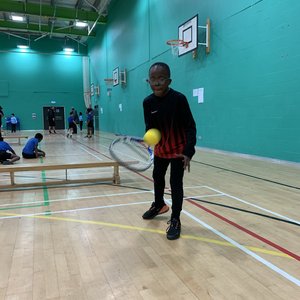 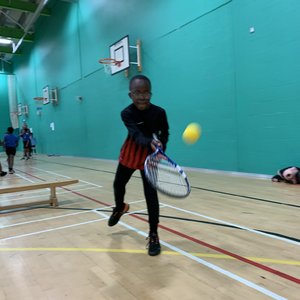 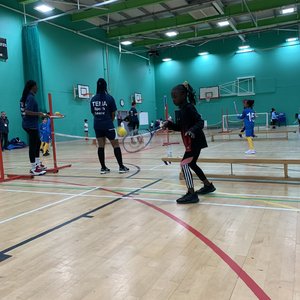 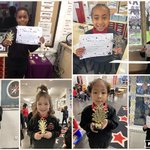 Stars of the Week! 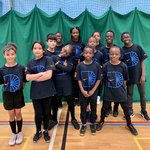 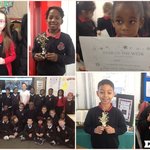 St Francis Stars of the Week